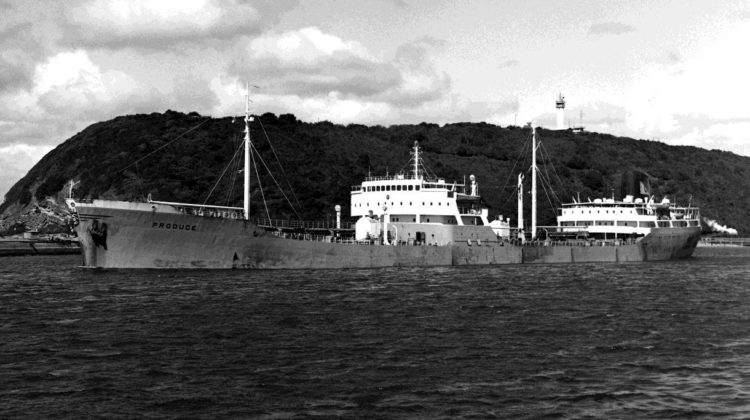 This photograph shows a traditional midships-aft tanker sailing from Durban, although the normalcy of the ship’s departure belies the considerable drama that was to unfold over the next couple of days.

The vessel depicted is the tanker Produce (1960/13,358 grt) under the Norwegian flag. She is shown in the photograph leaving Durban, fully laden with a cargo of molasses, on the late morning of 11 August 1974. She was on a voyage to New Orleans, so headed south-west down the Natal coast, only to run onto the Aliwal Shoal off Umkomaas and sink few hours later. Her wreck remains a popular dive site in this location.

Her departure from Durban was followed in short order by the departure of the German-flag but Safmarine-operated multi-purpose freighter S A Oranjeland (1969/11,372 grt), bound for East London. S A Oranjeland then stood by the sinking tanker to take off her crew, before proceeding on her downcoast voyage, duly landing the tanker’s complement in East London. The rest, as they say, is history, as on departure from Buffalo Harbour, East London, on 13 August, the vessel lost power after clearing the entrance channel, broached, and stranded on the East London beachfront, becoming a total loss. She was to become something of a landmark on the seafront of the city, before the wreck was removed.

The remarkable aspect of this, then, is that two well-found vessels that left Durban port one after the other on 11 August, had a combined further life of little more 48 hours, with the Norwegian tanker sinking within a few hours, and with the Safmarine freighter running ashore two days later. There were no seafarer casualties in either incident, but wonders how often two consecutive peacetime departure from a port, in reasonably benign weather conditions, could have had so short a combined future 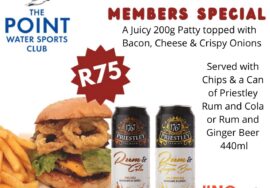 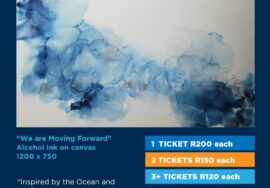 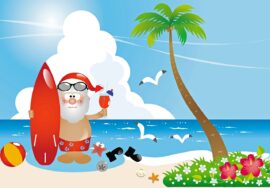 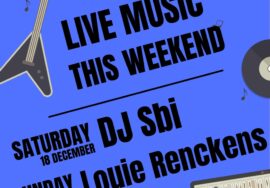 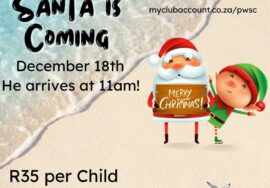 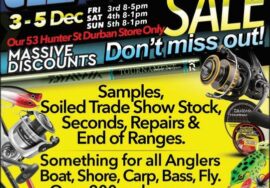 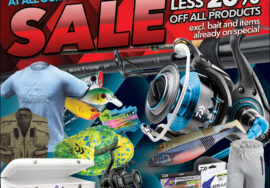 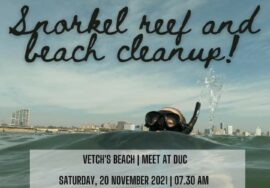 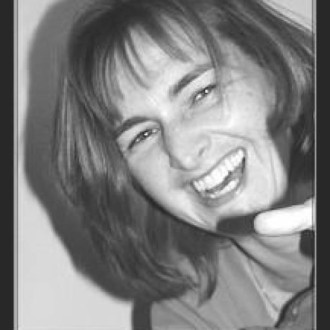